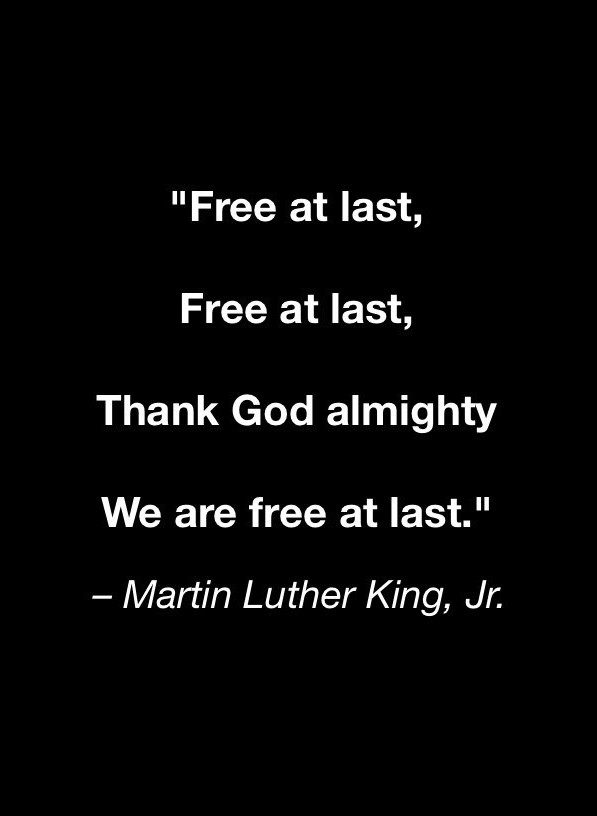 Martin Luther King, Jr. once said, “In the end, we will remember not the words of our enemies, but the silence of our friends.”

It’s been 14 years since we were ousted from our church in a swift coup d’état. When I think back on that event, I’m baffled by the silence of those who called themselves our friends. We’d invested years of our lives loving them. We’d roomed together on mission trips, dug into God’s Word together in Bible studies, and celebrated every important moment of their children’s lives from potty training to college graduation to weddings. But when we needed them most, they were silent.

In any other situation of grief, friends would have called to offer encouragement and support. They would have taken me to lunch and listened to my ramblings as I tried to sort out my thoughts. They would have written me notes and sent me beautiful greeting cards to lift my spirits. But none of those things ever happened. Oh, the first week after our termination we received a small handful of cards, but over the long months that followed, the mailbox remained empty. The phone remained quiet. One of the saddest moments of my journey came with the realization that many people had called themselves our “friends” simply because my husband held the title of pastor. I guess I’d always suspected that, but when our ministry was blown apart and only one woman occasionally called to say hello, the suspicion became a harsh reality.(from Moving On: Surviving the Grief of Forced Termination)

The silence was deafening.

This silence – this failure to take a stand for what’s right – has the ability to produce all sorts of sin in our lives if not covered with forgiveness. Thankfully, Jesus provides the example of how to respond when those we need to stand for us remain quiet.

From the Gospel of John, we know that John and a small group of women were near the cross at the time of Jesus’ crucifixion. One, just one disciple out of twelve, was there for Jesus when He needed them most. Peter wasn’t far away but he was claiming he didn’t even know Jesus. And Judas, overwhelmed with guilt after betraying Jesus, committed suicide. The other nine simply are unaccounted for. Were they in the shadows, watching? Had they gone into hiding after guards took Jesus away? We don’t know for certain. After His resurrection, however, Jesus appeared to His eleven remaining disciples and, after scolding them for their lack of faith, He entrusted them with spreading the Gospel throughout the world. He even reinstated Peter who had so vehemently disowned Him.

This, surely, is the greatest example of forgiveness ever known. And it is our example to follow. If we fail to forgive those who remained silent as our termination was plotted and carried out, we will never heal. Is forgiveness easy? No! Far from it. Forgiveness requires hard work, as outlined in the chapter on anger in Moving On. Forgiveness is work but completely worth the effort because the result of forgiveness is healing.